One of your body’s most effective defenses against cell damage and aging is the antioxidant. Glutathione, for example, is an antioxidant that is synthesized by the body. The anti-aging qualities of glutathione might help you retain a brighter, more even skin tone. As a natural antioxidant, glutathione comes from the liver, where it’s normally created. This potent molecule, which has a long list of medicinal applications, can also do wonders for your skin. Glutathione is present during critical body operations such as tissue formation, generating proteins and molecules, and bolstering the immune system. Not only will these procedures benefit your health, but you’ll also notice a difference in the appearance of your skin as a result.

How Glutathione Helps Us

Glutathione has a profound effect on both internal and external health. Glutathione is synthesized in the liver using amino acids. From there, it is delivered to every cell in our body, where it aids in cell activity regulation and free radical management. The cell produces free radicals as a byproduct of the chemical events that take place within it. The body’s response to stress, such as injury, sickness, or the ever-increasing quantity of pollutants prevalent in our daily lives, is extremely important in this regard. Accumulate too many free radicals and they might overwhelm our systems, destroying the proteins and DNA inside our cells. Oxidative stress has been related to a variety of health issues, including acne, cancer, and asthma. Because glutathione is able to locate and convert free radicals into molecules the body can process, glutathione protects us from the damaging effects of free radical damage. To top it all off, GSH supports the body’s own healing and regeneration processes by increasing cell turnover. Our skin’s beauty and health are greatly improved by glutathione cream benefits.

What are the benefits of Glutathione for your skin?

Glutathione has a profound impact on the health and vigor of the skin. Additionally, it has been shown to decrease wrinkles and fine lines while also increasing skin suppleness. Glutathione’s remarkable skin-protecting qualities are responsible for all of these glutathione cream benefits. Is it possible to remove wrinkles? Let’s take a closer look at its features one-on-one! 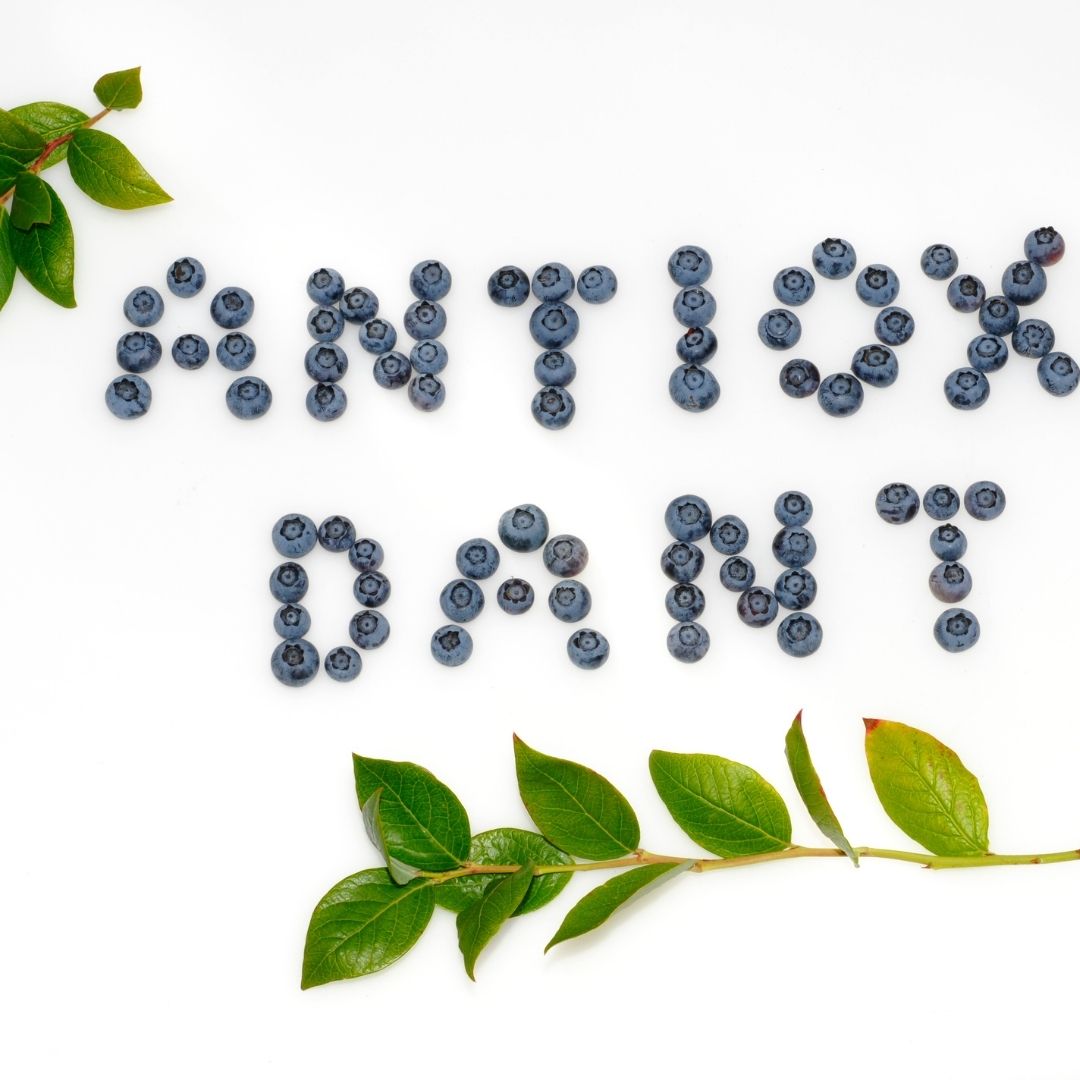 It is a powerful antioxidant that helps neutralize the free radicals that are formed as a result of prolonged exposure to UV rays and other contaminants in the environment. Free radicals, as previously mentioned, inflict considerable harm to skin cells and accelerate the aging process, resulting in wrinkles, fine lines, and discoloration. As a result, your skin loses its elasticity, elasticity, smoothness, radiance, and barrier function. The more toxic the environment, the more important it is for your skin to detoxify. When your body’s antioxidant levels are enough, this is achievable. As a powerful antioxidant, glutathione protects the skin from free radical damage and oxidative stress.

The depigmenting properties of glutathione are well known. When used topically or in any other way, this molecule is gaining attention for its ability to lighten, brighten, and restore radiance to the skin. Research suggests that glutathione has three modes of action on hyperpigmentation:

Tyrosinase inhibition is the major mechanism by which glutathione lowers dark spots, patches, and uneven skin tone. A key player in the process of melanogenesis, tyrosinase (the process by which melanin is produced) This enzyme has a major impact on melanin levels when it is inhibited (the pigment which imparts color to your skin, higher the levels darker is the skin). This improves the skin’s tone and brightness.

An increase in pheomelanin production

Thwarting hyperpigmentation by stimulating the pheomelanin pathway is another way glutathione works. Glutathione regulates melanogenesis by converting eumelanin to pheomelanin, regardless of UV exposure.

The possible antioxidant activity of glutathione is a third mechanism that adds to glutathione’s depigmenting properties. After a long day in the sun, significantly reduces the formation of free radicals in skin cells, thus reducing the risk of melanogenesis, as was previously discussed. Do you have any idea? There are several skin conditions that can be caused by pollution, including free radicals. Here are some tips for keeping your skin free of pollution-induced damage. 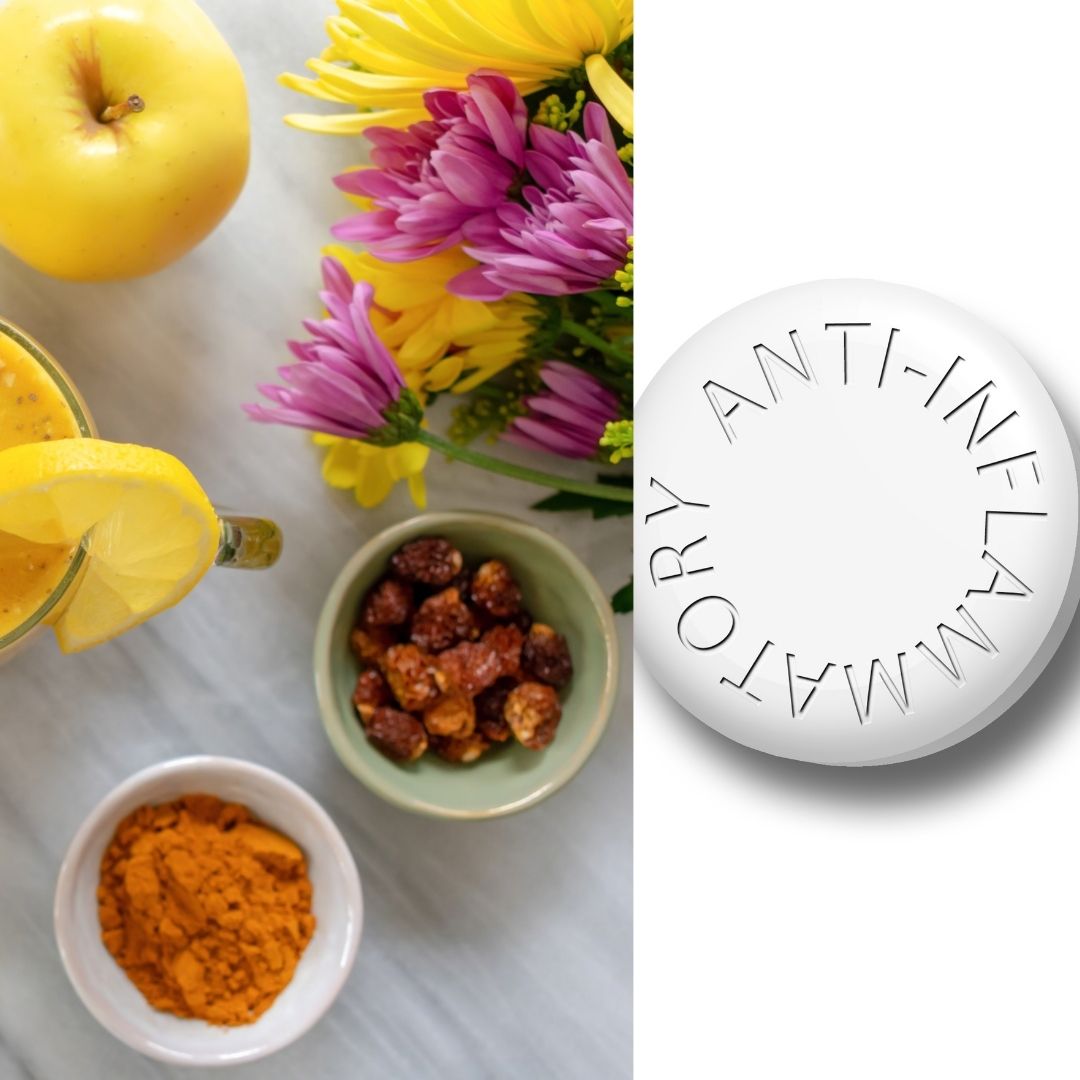 There is strong evidence that possesses anti-aging glutathione cream benefits. According to research, the antioxidant glutathione can reduce wrinkles and improve skin suppleness in any part of the body that is exposed to the sun’s ultraviolet rays. In addition to glutathione, there are a number of natural ways to reduce the appearance of wrinkles more quickly at home. A glutathione imbalance can lead to a wide range of health problems, including cancer, cardiovascular disease, and autoimmune disease. Glutathione’s ability to keep your skin supple, youthful, bright, and radiant is aided by these qualities. How Glutathione Repairs and Protects Skin GSH has been studied extensively for its skin-healing and protecting effects.

Bottom line Glutathione may only be known to the general public as a depigmenting agent that helps to lighten the skin’s tone. However, it has been linked to general skin regeneration and repair. Skincare is quite important and may have a significant impact on one’s overall appearance and charm if incorporated into the skincare regimen. Acne is controlled and prevented, the aging process is slowed down, the skin is protected from the sun and environmental damage, the skin is lightened, tan and freckles are reduced, and anti-aging and wrinkles are prevented. Evening out skin tone and hydrating the general structure of the skin are further glutathione cream benefits. It can be taken on its own or in combination with other vitamins and solutions. So what’s the holdup? Give your skin the radiance you seek with glutathione pills and other skincare products.

Hi, I’m Alka Tiwari, healthcare marketer at HealthFinder. I started this blog to help you provide better healthcare information directly from the doctors.
View all posts (40)